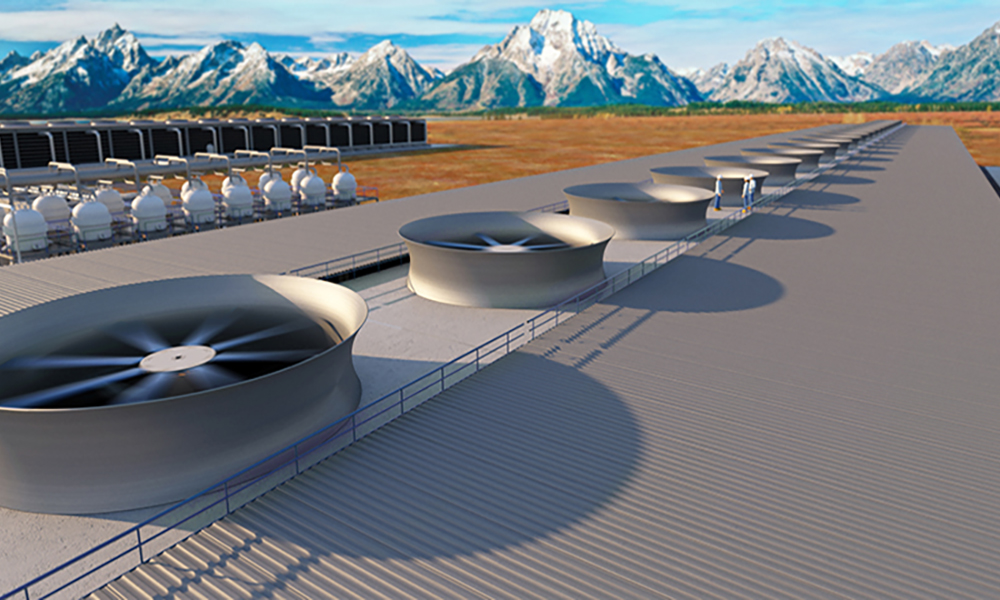 A new carbon dioxide removal service has been launched on March 9, 2021 by Carbon Engineering (CE) that allows customers to purchase the removal of carbon dioxide from the atmosphere using CE’s large-scale DAC technology. Shopify, a leading global commerce company, has signed on as the first customer for the service, reserving 10,000 tonnes of permanent carbon removal capacity from a large-scale DAC project. The carbon dioxide removal will be achieved through CE’s plant development partner, 1PointFive – the US development company currently engineering CE’s first industrial-scale facility that is expected to be operational in 2024.

Shopify’s significant commitment – the largest publicly-announced corporate purchase of DAC-based carbon removal – reflects a growing awareness of the need to include large-scale carbon dioxide removal as part of the climate solution. DAC removes carbon dioxide directly from the atmosphere, enabling it to be permanently, securely and measurably put back underground. This process entirely reverses any carbon dioxide emission, providing a solution for hard-to-decarbonize industries and processes, as well as providing customers with a reliable way to remove their emissions from the past.

“Carbon Engineering’s mission has always been to deliver a highly scalable and affordable solution for removing carbon dioxide from the atmosphere,” said CE CEO, Steve Oldham. “We’re on the brink of large-scale deployment of our technology and the next critical step is accumulating market interest and securing customers. This new service allows us to do that. It also makes it easy for companies and governments to include permanent carbon removal in their net-zero plans. We’re thrilled to expand our relationship with Shopify and welcome them as our first carbon removal customer, and we look forward to supporting others so we can collectively make large-scale carbon removal a reality.”

CE’s new service allows customers to purchase carbon removal units in quantities as small as 100 units. Each unit represents one metric tonne of carbon dioxide captured and permanently removed from the atmosphere, offsetting emissions from the past, the present day, or the future. Customers pre-pay a deposit for their carbon removal units, with the remainder due only once the carbon dioxide has been physically removed and independently verified. Customers will receive discounts for purchasing higher volumes.

“DAC combined with permanent storage, through standalone sequestration, will play a critical role in reversing climate change,” said Stacy Kauk, Director of Shopify’s Sustainability Fund. “Shopify is on a mission to make commerce better for everyone, and to help make a low-carbon future a reality. We’re Carbon Engineering’s first customer because we recognize the need to go beyond emissions reductions. Our commitment to this new carbon dioxide removal service is not powerful enough on its own—we need others to join Shopify’s efforts, in any capacity, to catalyze this frontier large-scale DAC technology.”

Carbon removal unit purchases will be fulfilled by large-scale DAC facilities that will be deployed by CE’s development partner 1PointFive. In the US, 1PointFive is already underway with its first industrial-scale DAC plant. CE also has a partnership with Pale Blue Dot Energy to deploy DAC in the UK. Projects will deliver permanent carbon removal by pairing CE’s large-scale DAC technology with secure geological storage of the carbon dioxide. The projects will adhere to stringent permanence standards with the end-to-end lifecycle analysis monitored, reported, and verified. Customers will receive full transparency so they can unambiguously verify the environmental benefit of their purchase.

“We welcome this news and applaud Shopify on their climate leadership position,” said 1PointFive Chairman Richard Jackson. “Alongside climate experts like the Intergovernmental Panel on Climate Change, we recognize that permanent carbon removal is going to be necessary to achieve our vision of a sustainable low-carbon world. 1PointFive looks forward to bringing large-scale carbon removal capability based on CE’s technology to the market, helping customers worldwide to achieve their climate goals.”

To learn how you can reserve carbon removal units, please get in touch at: carbonengineering.com/contact-us. 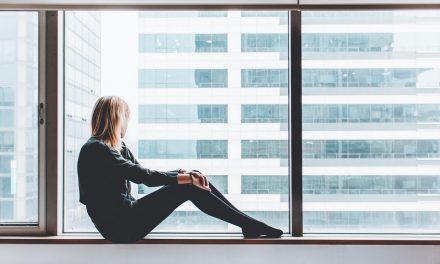 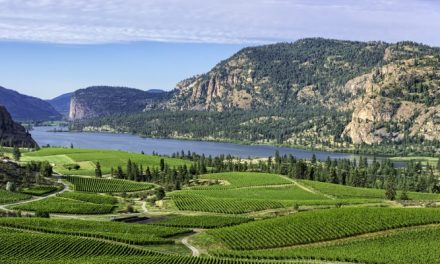