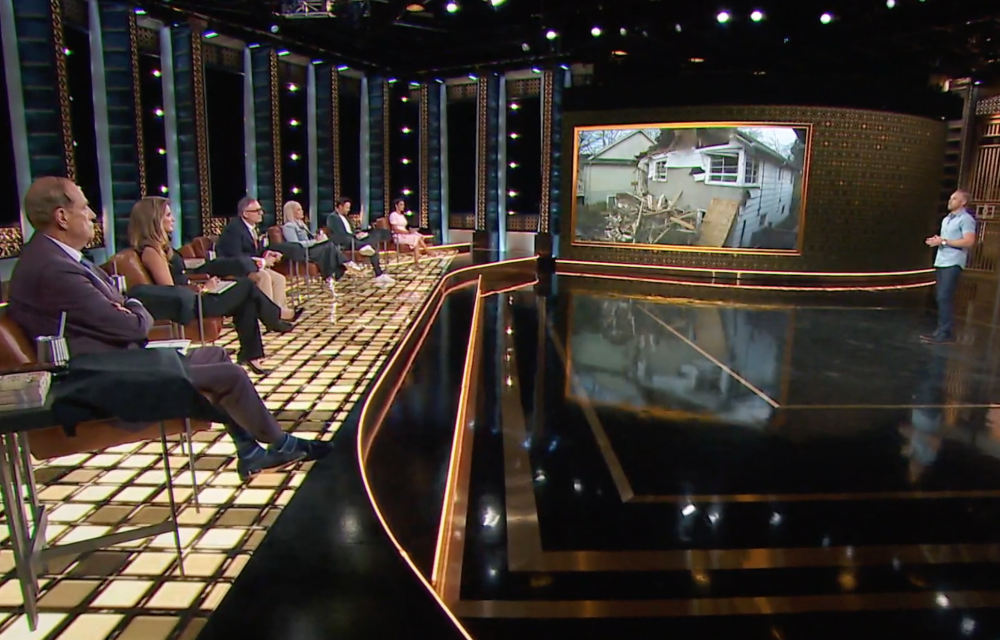 It’s a proud moment for many in the impact space after Unbuilders walked out of CBC’s Dragon’s Den with a better than expected deal.

If you’re not familiar with Unbuilders, they’re a North Vancouver company founded in 2018 by Adam Corneil. Corneil saw an atrocious problem in the construction industry, tens of thousands of homes are being demolished and sent to landfills every year.

According to Corneil, 4 million tons of demolition waste is being sent to landfills every year in Canada. Of those 80,000 homes, most of the waste is salvageable lumber, including a high percentage of old-growth lumber. The Unbuilders team takes the homes apart by hand, ‘unbuilds’ them, to salvage the wood and resell it at wholesale and retail, with future plans to create end-user products.

From the first words out of his mouth, the dragons were captivated, and it didn’t take long until they were completely in.

One of the long-time Dragon’s Den veterans, Arlene Dickinson said, “you totally are the new type of business. You’re seeing into the future and you’ve figured out how to solve a problem.”

This fairy-tale ending to a TV episode is far from concluded, but it’s exactly the example we need to show the thoughts and feelings of venture capitalists nowadays. Even with seemingly traditional investors, when you can combine a successful business model, a smart entrepreneur, and a sustainable impact model, it’s a no-brainer.

Investors are perking up their ears to the benefit of social enterprises. With savvy entrepreneurs like Corneil paving the way, we’re not only proving that money can be made by doing good, but that being a social enterprise adds a level of insurance to your investment. This is the way business will be done in the future, and if you’re investing in any business that isn’t moving in this direction, you need to be cautious. 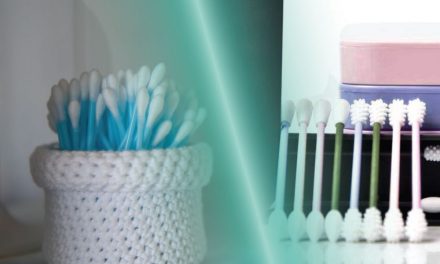 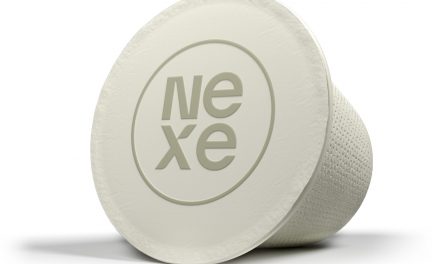 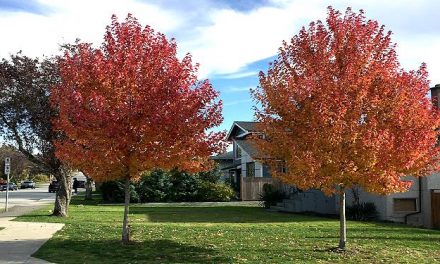 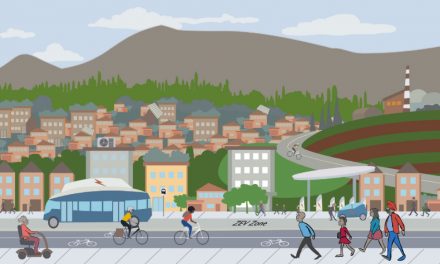