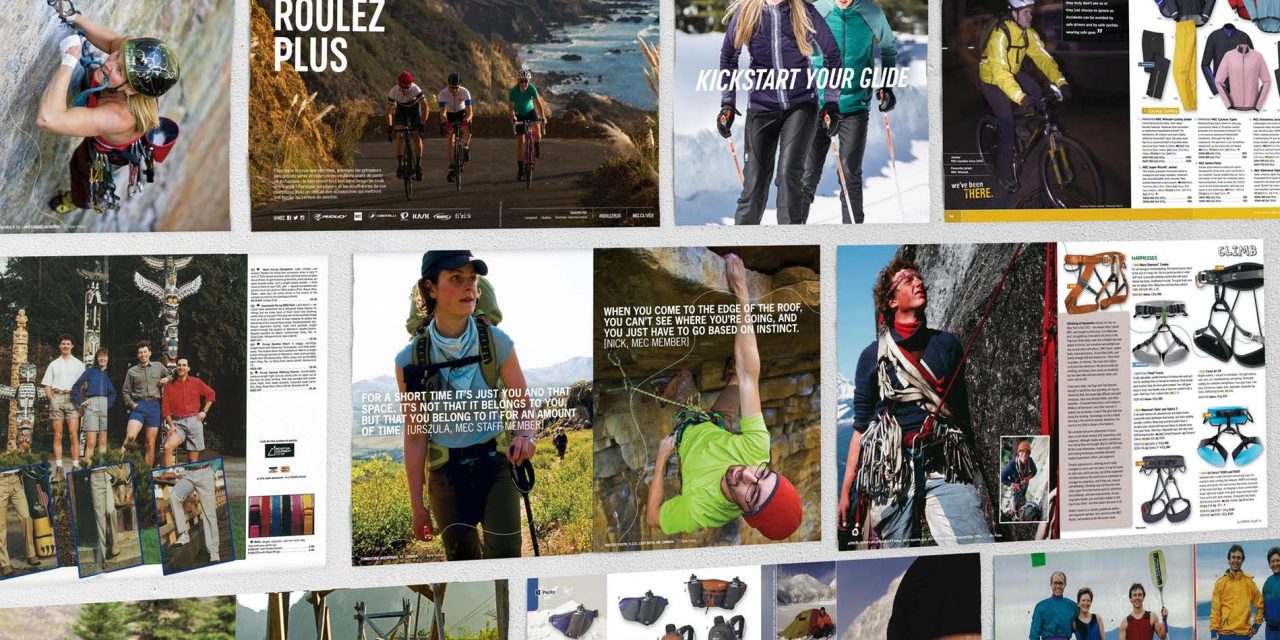 In an open letter from MEC’s CEO, David Labistour on October 22, 2018, he addressed a very important question:

Do white people dominate the outdoors?

In a reflection on their own advertising, David admits they’re part of the problem. “White athletes hold the spotlight in advertising, while the diversity that exists and continues to grow in outdoor spaces isn’t represented in the images we produce and promote,” he writes.

This is a bold realization and one that comes with more than just a private adjustment of policy. The sentiment from this letter is one of sincere apology, but reading between the lines, one might see a second or third purpose. Apologizing, regardless of how many people actually noticed this prior to MEC mentioning it, does more than just make people aware of their policy change.

“Historically, the models we’ve used in our catalogues and campaigns and on mec.ca have been predominantly white. And this imagery has perpetuated the vastly incorrect notion that people of colour in Canada don’t ski, hike, climb or camp. This letter is about recognizing the role we’ve played in underrepresenting people of colour in the outdoors, and committing to change,” David writes.

David Labistour, and MEC clearly know the size of their platform, roughly 5 million members as they say. It’s not just an apology, it’s a message to the world that consciously or unconsciously misrepresenting cultures and diversity in advertising is not okay. However, the downside is that it can also be seen as a “marketing stunt” to join in on the diversity conversation.

To this point, their Instagram post, which inspired over 3000 likes and 500 comments on Instagram, is a very polarizing read. Some congratulate, some criticize, and some start retaliating about their lack of inclusivity for less common body-types, a complete change of topic.

“Let that question sink in for a moment. If you consider every advertisement you’ve ever seen for skiing, hiking, climbing and camping, you might think that’s the case. It isn’t true at all, and it’s part of a bigger problem. White athletes hold the spotlight in advertising, while the diversity that exists and continues to grow in outdoor spaces isn’t represented in the images we produce and promote. The truth is that we haven’t represented the diversity of Canadians or of our 5 million members. We’ve let our members down and we can’t move forward until we acknowledge our past.” – David Labistour, CEO of Mountain Equipment Co-op. Follow the link in our bio to read the full article. #diversity

It’s disturbing that nowadays a company trying to consider their social impact, and inspire others to do the same can create such a controversy.

Did you notice this before it was mentioned? I didn’t, but as a white male, maybe I’m biased. Do you feel that this pattern exists in other industries as well?

There can’t be anything wrong with the act of creating more culturally diverse advertising. There shouldn’t be any downside to that whatsoever. And yet, it’s the public statement, like this one, that can be perceived in so many different ways.

David completes his message with, “outside is for everyone. It’s time we acted like it.”

Want to stay up-to-date on the latest in Vancouver's social impact and nonprofit community? Upcoming events are happening all the time to help you network, learn, collaborate, and contribute to the community. 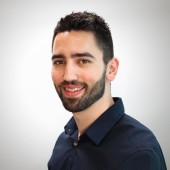 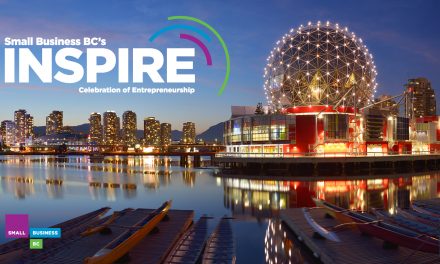 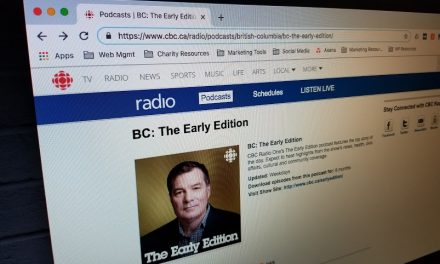 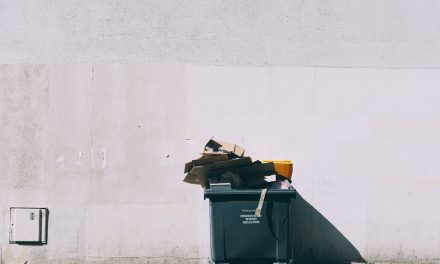 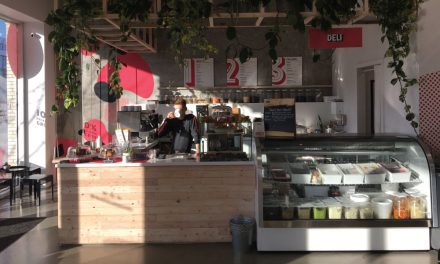